Tiger Shroff and Disha Patani have been steady for a while now and well, it is interesting to see how they have never accepted or denied their relationship but yet are extremely comfortable with cameras clicking them. Just as the couple was making news after they went to a special screening together last night, there have been rumours about how Disha once dated Parth Samthaan, the television actor, but abruptly broke up with him. 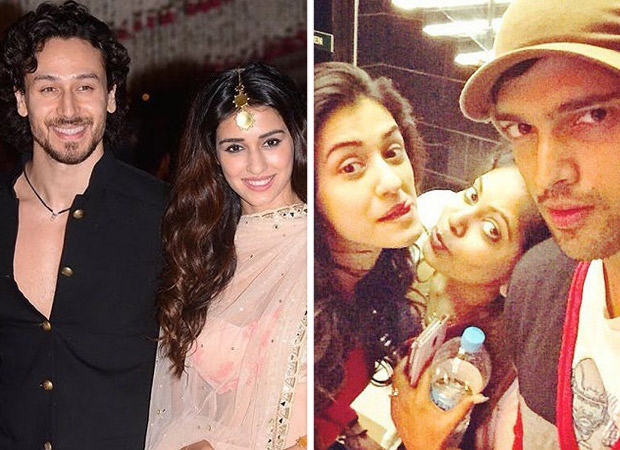 This information soon got viral as the Internet lapped it up in no time.

Disha has never spoken about her past, nor does she ever speak about her present relationships. An extremely private person, she has always let her work make news.

Disha will be seen in Bharat with Salman Khan, Katrina Kaif, among others. It is to be noted that she would be playing Salman’s first girlfriend and a trapeze artiste.