Tiger Shroff is one of the fittest actors in the Hindi film industry. He is also the most preferred actor when it comes to action films. Currently, he is shooting for Heropanti 2 and Ganapath, both of which fall under the action genre. Tiger will also be a part of the action-comedy Bade Miyan Chote Miyan with Akshay Kumar which will go on the floor later this year. 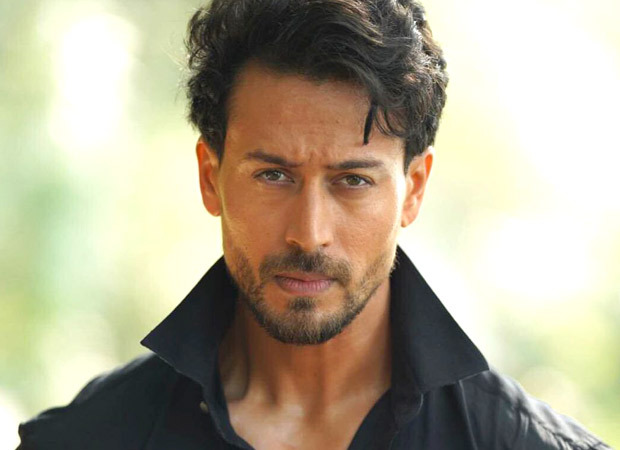 Reportedly, Tiger is in talks to add another action film to his kitty. As per reports, Tiger will star in Kesari director Anurag Singh's next big scale action thriller for Amazon Prime Video. While the film is being produced by the streaming giant, it is not confirmed if the film will be released directly on OTT. According to reports, Tiger and Anurag have been in talks for the past three months and the actor has finally given his nod. It is said to be one of the biggest productions to come out from Amazon Prime.

Reports also state that the makers have approached a big Hollywood star to play the antagonist in the film. The name of the star has not been revealed as the makers are still in talks and the actor is yet to agree to be a part of the project. Tiger will start shooting for the film in July 2022 after he wraps up Ganapath.

The Tiger Shroff starrer will be Amazon Prime Videos' second production in India after Akshay Kumar's upcoming film Ram Setu. The film was annoucned in March 2021 and is expected to hit the theatres in Diwali 2022 followed by an OTT premiere on Amazon Prime.