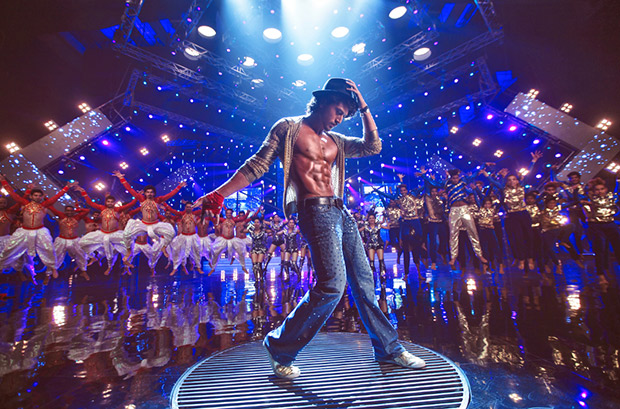 He is known for his flexible dance moves and high octane martial arts. So it isn’t surprising to see Tiger Shroff planning something special on International Dance Day. Furthermore, it was quite obvious that if the actor will pay tribute to none other than his idol, the iconic dancer and musician Michael Jackson.

Tiger Shroff, who is the midst of wrapping up his forthcoming release Munna Michael, is interestingly shooting for a dance sequence today. The said song is titled ‘Beparwah Joomega’ which is currently being shot at Film City in suburban Mumbai for 10 days. Sources claim that a huge set has been erected on a lavish scale and that Tiger will be recreating some of Michael Jackson's most iconic steps including the moonwalk as well as will take on some challenging hip hop, popping and locking moves.

Tiger Shroff, who plays a street dancer, will be seen as a contestant for a dance reality show in the film. The song in question has been shot as a live show, with the young star performing for a crowd of over 5000 people and has been designed by choreographers from Los Angeles along with Ganesh Acharya, who've actually toured with Michael Jackson during his shows.

Eros International and Viki Rajani's Munna Michael marks the debut of model turned actress Nidhhi Agerwal. It is directed by Sabbir Khan and is all set to release on July 21 this year.