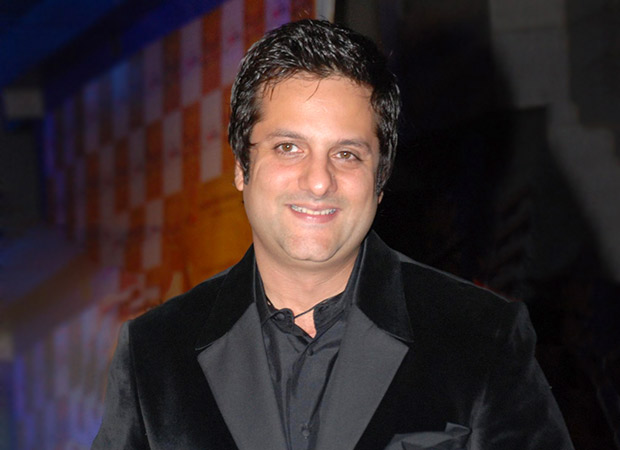 For the past couple of months, there have been speculations about Fardeen Khan returning to the silver screen. While there has been no progress on that front, we now hear that the actor is all set to welcome his second baby.

According to recent news reports, the actor’s wife Natasha has just completed her first trimester. She is apparently in London and will be delivering their second child in the England capital. From what we hear, after spending time with his wife in UK, Fardeen Khan returned to Mumbai last evening but minus his wife who will be staying in the city until the delivery.

Fardeen Khan, who was last seen in the Shah Rukh Khan, Sushmita Sen starrer Dulha Mil Gaya in 2010, is yet to announce his next Bollywood venture. He tied the knot with wife Natasha Madhvani in 2005 and has a three year old daughter named Diana Isabella Khan.