Box Office King of Bollywood Aamir Khan marks three decades in Bollywood as his debut film Qayamat Se Qayamat Tak celebrates its 30th anniversary. Marking the same, a radio house has organized a special screening of the Aamir Khan starrer in Mumbai. Aamir Khan along with director Mansoor Khan and his sister Nuzrat Khan, singers Udit Narayan and Alka Yagnik and 250 listeners of the radio channel will be attending the screening in Mumbai. 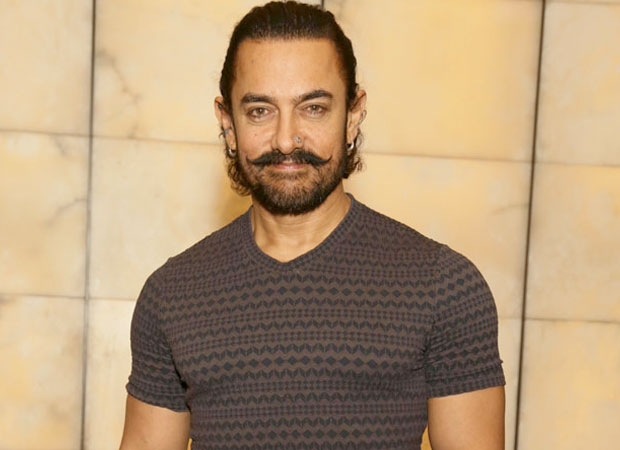 Qayamat Se Qayamat Tak released on April 29, 1988 and gave Bollywood one of the finest actors of the Indian Film Industry's history. The film not only turned out to be a super hit at the box office but also one of the most loved films of the times. Celebrating the successful 30 years of Aamir Khan in Bollywood, Radio Nasha has organized a special screening at Deepak Talkies also known as Matterden now on Saturday evening at Lower Parel. The dedicated fans, who watched the film in 1988 as it released in theaters, also form a part of the audience that would be present at the special screening.

Winning hearts with films like Dangal, PK, Secret Superstar, Dhoom 3, 3 Idiots, Taare Zameen Par, Ghajini amongst many others, Aamir Khan is known to deliver quality content-driven yet entertaining films and has emerged as the most bankable actors in Bollywood.

Meanwhile, Aamir Khan is shooting for YRF's Thugs of Hindostan which stars Amitabh Bachchan, Katrina Kaif, and Fatima Sana Shaikh. The film will release in November this year.