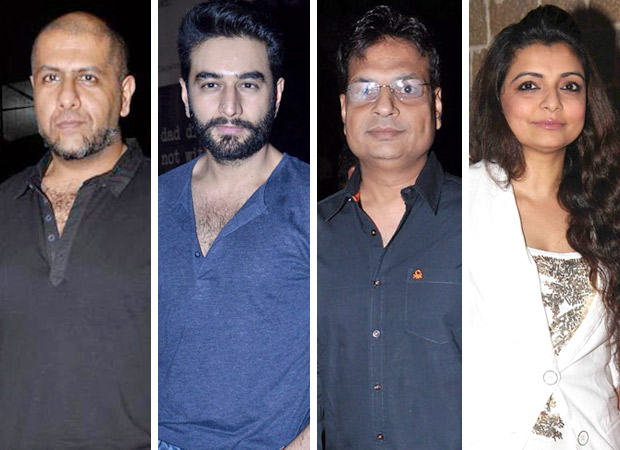 Here’s a kind of encore that we’d all like to hear! Yash Raj Films is pulling out all stops to give the absolute best for Tiger Zinda Hai- their forthcoming spy drama with Salman Khan and Katrina Kaif. Director Ali Abbas Zafar, who delivered the record breaking block buster Sultan, will once again bring together the musical super team of this film for the Tiger sequel.

The YRF spokesperson confirmed, “Ali has been in love with ‘Jag Ghoomiya’ right from the start, before Sultan went on floors. When he was working on Tiger Zinda Hai, he wanted to recreate a similar, gentle romantic track for this mega flick too. Salman and Katrina are a golden onscreen pair after all. Besides, Sultan gave Salman one of his rare romantic melodies, his songs are usually peppy dance numbers or massy tracks. This song too, is soulful and easy on the ears. In fact, this song will be shot in the picturesque locales of Austria soon.”