Actor Tarun Khanna will be replacing Manav Gohil in Sony Sab's show Tenali Rama. As the shows have resumed shooting post the lockdown, dramas are undergoing a lot of changes. As per latest news, Tarun will now essay the role of Maharaj Krishnadeveraya. 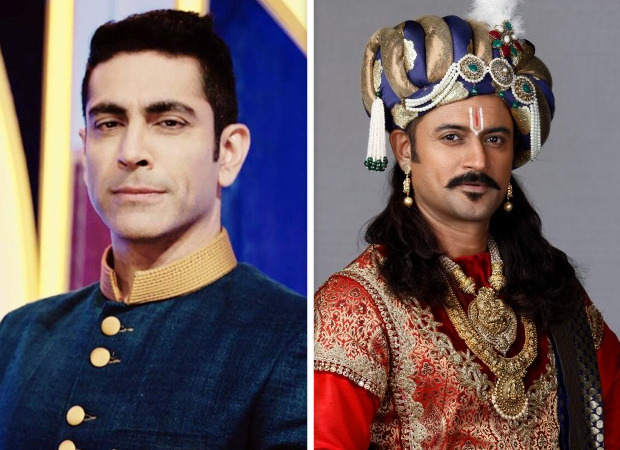 Speaking to a tabloid, he said that he grew up reading Tenali Rama comics so essaying the role in the show is surreal. He said he has played the role of a king before but performing the role in a comic way is different. Though he hasn't watched Manav Gohil's performance, he said he would want to portray it in his own way. He is fascinated by the character and playing him is a childhood dream come true for him.

As he will start shooting soon and his first appearance might be in the first week of August, he said that makers have ensured the safety and the set will be sanitized every 30 minutes. Social distancing will be maintained.