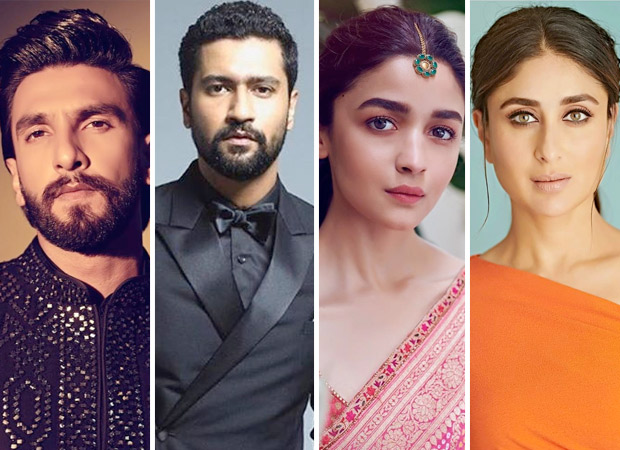 It will be a start-to-finish schedule which begins in February 2020. The makers are currently busy with the pre-production which includes the set design, locations among other aspects of this period saga. They are currently deciding on the diction and mannerisms too. Reportedly, their plan to is work on the visual effects simultaneously with the shooting so that the project is ready on time.

Everyone will have distinct look and Karan Johar will host workshops for the cast to learn the diction and body language. Ranveer Singh and Vicky Kaushal will reportedly be sporting lean look whereas Anil Kapoor will be gaining weight.