Taiwanese-Canadian actor Godfrey Gao, on Wednesday, passed due to sudden cardiac arrest while shooting a reality show in China. The actor was shooting late-night for Zhejiang TV’s reality show Chase Me where contestants participate in several sports and are pitted against each other. He was 35. 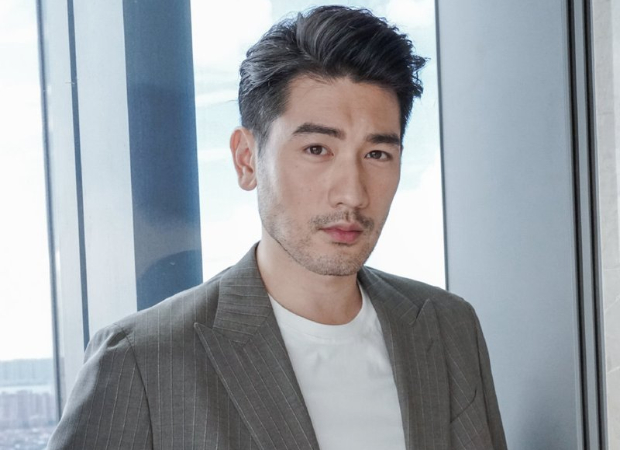 “I am deeply saddened by the news. Godfrey was not only a client at one point but, more importantly, a friend. We will miss him dearly, and our hearts go out to his family, especially his parents,"  said Andrew Ooi, his friend and former manager at Echelon Talent.

"In the early hours of Nov. 27, our beloved Godfrey collapsed while filming on set. Following three hours of rescue efforts, he, unfortunately, left us. We are very shocked and saddened and even until now find it impossible to accept. Thank you media friends and every fan of Godfrey’s for their concern. His management and team were present and his family were urgently rushed to the location,” the statement continued. “Please respect Godfrey’s family in this time of sorrow and refrain from disturbing them. We will accompany Godfrey’s family to handle discreet funeral arrangements. Thank you, everyone," his team wrote in a statement.

Godfrey Gao rose to fame as a model after he became the first Asian man to model for Louis Vuitton in 2011. He grew up in Vancouver, Canada. He starred in a Chinese drama in 2016 called Remembering Wang Lichuan. He appeared in Hollywood film The Mortal Instruments: City of Bones in 2013 alongside Lily Collins and Jamie Campbell Bower.

Jamie took to Instagram to share a photo with Gao as he remembered his friend. “our friend. Heartbroken,” Jamie captioned the photo.