Author Tahira Kashyap's love for cinema is known by everyone. Besides directing a short film Toffee earlier, she has also directed brother-in-law Aparshakti Khurana's music video 'Kudiye Ni' too. Now, she will once again romance the camera but from the director's point of view. The prolific author will soon direct a short film called Pinni. The film is a slice of life story which is being produced by Guneet Monga's Sikhya Entertainment. 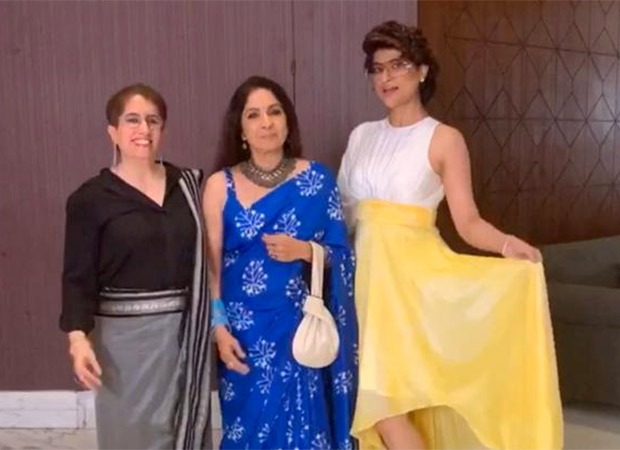 Interestingly, this short film, which stars Neena Gupta in lead roles, will have a complete women's working crew. From the director of production to the camera person, it's going to be only women crew.

Tahira is really excited to be part of this. She says, "I am really excited to direct this film. Not only do we have a very talented crew, the story as well is very interesting. Neena ji is a prolific actor and directing her is going to be a joy."

Tahir Kashyap is also working on a feature film which will go on floor next year.