Taarak Mehta Ka Ooltah Chashmah's Disha Vakani, who his known to play the role of Day Ben in the popular family sitcom, has become a mother of two. The actress welcomed her second child, a baby boy. The actress is already a mother to a daughter Stuti Padia, born in November 2017. Her real-life brother Mayur Vakani, who also plays the role of her on-screen brother Sundarlal in the show, confirmed the news. 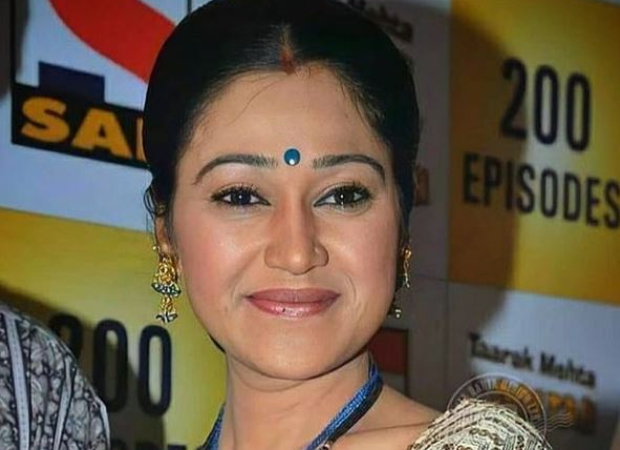 Disha Vakani has been on indefinite maternity leave since 2017. Recently, it was also announced that actor Shailesh Lodhia also exited the series.