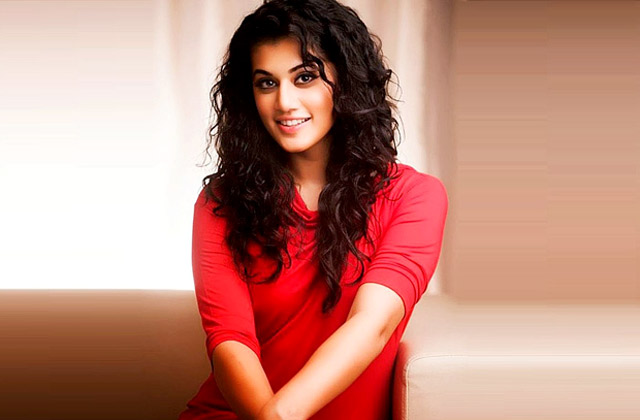 Taapsee Pannu is soaring high after her latest release Pink starring Amitabh Bachchan. But, before Pink, Taapsee had already completed another Shoojit Sircar film titled Running Shaadi.com that got delayed. The film that is lying in the cans for a while will finally get a release.

Running Shaadi.com had been filmed before Taapsee had signed Baby. After being delayed for two years, the film will finally be released in January 2017. According to a source, the film was not released as the makers wanted more commercial value. Since Pink has been released, the makers are set to release the film in January.

Running Shaadi.com is a romantic movie which also stars Amit Sadh, alongside Tapsee in the lead. Shot primarily in Amritsar, the film has been produced by Shoojit Sircar and directed by Amit Roy.