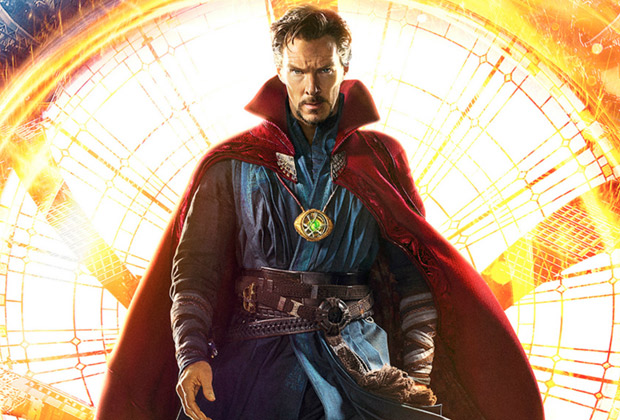 India would be one of the first countries to see an exclusive peek into Marvel’s upcoming movie Doctor Strange. Marvel Studios’ Expand Your Mind: An IMAX® 3D Exclusive First Look, featuring approximately 15 minutes of exclusive footage from the highly anticipated, action-packed Doctor Strange will be showcased today.

Also, reportedly Benedict Cumberbatch has sent a special message for his fans who will be viewing the footage. The video, according to a close inside source, conveys his excitement that fans are getting this unique chance to watch the exclusive footage before it hits theaters. He also speaks on the IMAX viewing experience for Doctor Strange.

The studio earlier had confirmed the exclusive screening and the same India release date as North America. "Marvel's latest offering, Doctor Strange is nothing like any other superhero movie we have seen and that makes it all the more special. Not only that, it presents Benedict Cumberbatch in an inimitable and unique style and it is his very first outing as part of the Marvel Cinematic Universe. The Marvel Studios’ Expand Your Mind: An IMAX® 3D Exclusive First Look screening is a special treat we want to give to all Marvel fans in India. The screening would include over 15 minutes of exclusive footage from the movie and give the fans a sneak peek into Dr. Stephen Strange's journey. What’s exciting is that, Indian audiences will watch Doctor Strange in theatres the very same day as its North America release,” says Amrita Pandey, Vice President - Studios, Disney India.