On Friday morning, Indians woke up to the news of the four rape-accused shot dead in an encounter by the Hyderabad police. The police claim that they had to take the step as the accused were trying to flee while on the way to the crime scene early on Friday morning. 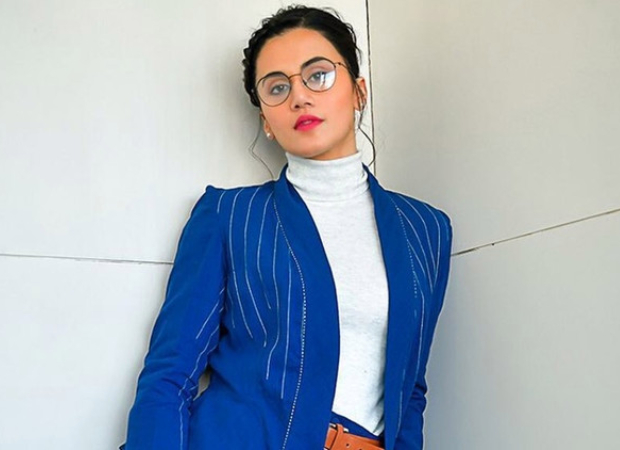 Several people have been reacting to the news on social media. Bollywood actress Taapsee Pannu today at an event spoke about the encounter. The actress began by saying that the only way to address the problem is to look at how we bring up our sons. She said that it should not be fear that makes them not do something bad, but they should know that this should not be done because it is bad. The actress said that we can keep accusing someone but raising our sons well is the only thing we have in our hands. Reacting to the encounter she said that she was shocked when she read the news of the cop encounter first. She said that never has anyone headed that the police have taken such a drastic step.

Meanwhile, several Telugu actors too took to Twitter and praised the police for serving justice to Disha and her dear ones.

Also Read: “I am attracted to bio-pics and especially to those about sportspersons” says Taapsee Pannu on her Mithali Raj bio-pic