Actress Taapsee Pannu started her film career with south Indian films. She was a popular face in the South industry by the time she made her debut in Bollywood with the film Chashme Baddoor. It is only in recent years has the actress become a go-to person for films with strong female characters. 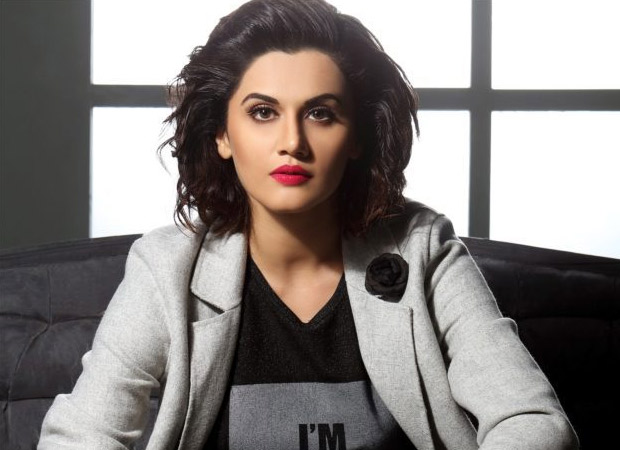 Taapsee Pannu was last seen in the film Mission Mangal alongside Akshay Kumar, Vidya Balan, Kirti Kulhari, Sonakshi Sinha, Nithya Menen, and Sharman Joshi. In a recent interview, the actress opened up how she was considered a bad luck charm and had to face rejection from several corners.

Taapsee Pannu said that she was termed a bad luck charm because two-three films where she played minuscule parts did not go well. She has also been made to sit in the sixth row at award functions as the organisers did not find her worthy enough for the first row.

Till date, the actress despite proving herself a bankable actor, still fights a huge war with the raging nepotism in the industry.

The Naam Shabana actress said that she has had to face several rejections in the past and has even been insulted. Recounting an old incident, she said that a casting director had once told her that she was the worst thing about Chashme Baddoor.

However, things are looking bright for the actor as she is now one of the most sought after actresses of Bollywood. She has impressed the audience as well the critics with her performance in films like Pink, Naam Shabana, Manmarziyaan and Badla among others.