T-Series head Bhushan Kumar had announced the comedy film Dahi Cheeni in July 2019 to launch his younger sister Khushali Kumar. R Madhavan was roped in to play the male lead. The film was to be helmed by debutant Ashween Neal Mani and was to focus on a true event that speaks about the problems faced by different societies in the world. 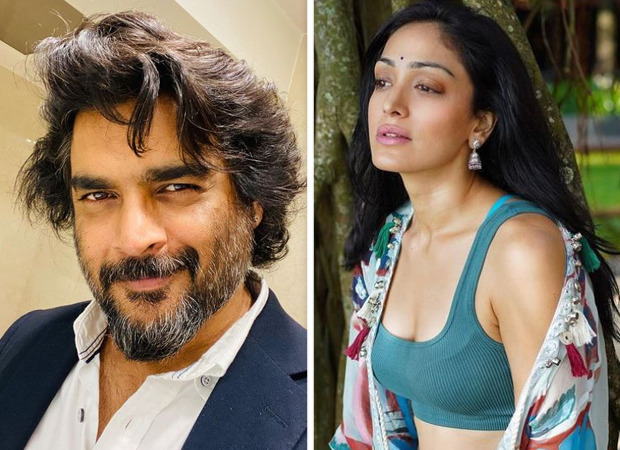 However, as per recent reports, T-Series has put the film Dahi Cheeni on hold and is planning on working on a different film to launch Khushali. Reportedly, the final script of the film did not turn out the way the makers had envisioned. Bhushan is looking for the right script for his sister's debut and hence decided to not go ahead with Dahi Cheeni after the script of the film went on a different route. Kumar has reportedly planned a different film with the same cast but different direction team.

The report further stated that the new film is a suspense thriller titled Dhoka. Madhavan and Khushali will be playing romantic partners in the film. Aparshakti Khurana will also be seen in a pivotal role. The film which will go on floors in the first week of January will be helped by Kookie Gulati who is currently awaiting the release of Abhishek Bachchan starrer The Big Bull.