A few weeks ago it was announced that a film titled Suicide or Murder reportedly based on the life of late actor Sushant Singh Rajput will be released. The makers cast actor Sachin Tiwari who bears resemblance to Sushant Singh Rajput. However, even before the release of the film, Sachin has landed in legal trouble. 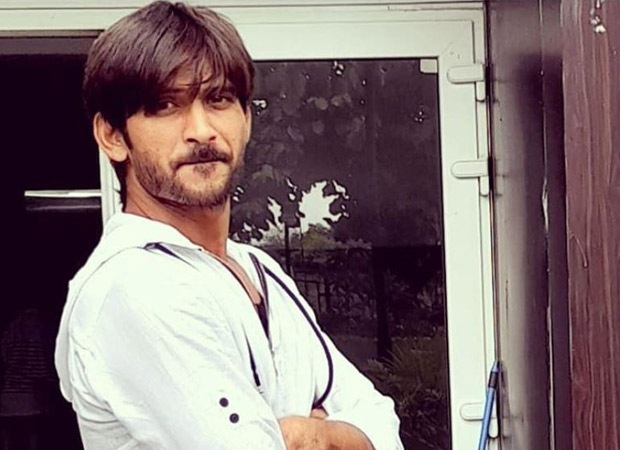 The actor has been served with a legal notice by producer Marut Singh and director Sanoj Mishra on the grounds that they had signed the actor for a film titled Shashank, which is based on the late actor Sushant and nepotism in Bollywood. The director and producer have alleged that the actor shared the story idea with another producer.

The legal notice was sent to Tiwari a month ago and he has not responded yet. Marut Singh said that the actor is not responding to their calls as well. The producer claimed that it was only recently he came to know that the actor shared the crux of the film with other producers and directors.

Sachin Tiwari is working on the film Suicide or Murder directed by Vijay Shekhar Gupta. Reportedly, the film focuses on outsiders being victimised by the Bollywood mafia and its culture of nepotism. Meanwhile, Shashank revolves around the struggle of an actor who comes from a small town. Mishra said that the film will feature the dark side of Bollywood.