Actor Sushant Singh Rajput's untimely death has sent shockwaves across the nation. The actor, who was only 34 years old, was known for his critically acclaimed performances in Kai Po Che, MS Dhoni - The Untold Story, Detective Byomkesh Bakshy, Kedarnath and Chhichhore. Now, the actor's Instagram account has been memorialized. As per the latest update, the word "remembering" has been added to his account. 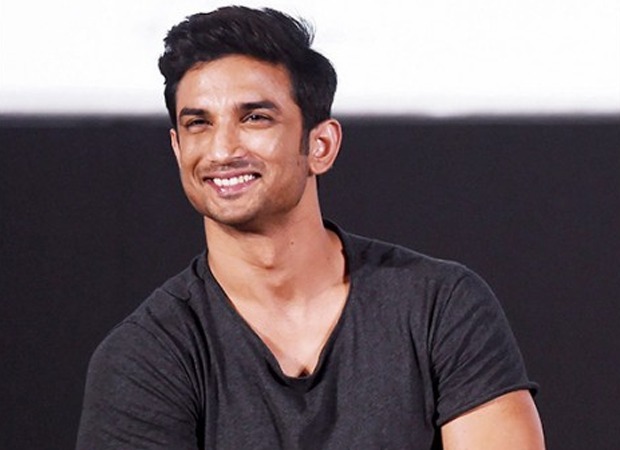 Memorialized accounts are a place to remember and celebrate someone's life after they have passed away. There are certain key features after the account is memorialized. Once memorialized, no one will be able to make changes to any of the account's existing posts or information. The word "Remembering" will be shown next to the person's name on their profile. Posts the deceased person shared, including photos and videos, stay on Instagram, and are visible to the audience they were shared with.

Sushant Singh Rajput was soon going to be seen in Dil Bechara alongside Sanjana Sanghi. Directed by Mukesh Chhabra, the film was reportedly eyeing for digital release. It is a remake of The Fault Of Our Stars.

ALSO READ: Now a film on Sushant Singh Rajput? You've got to be kidding!