It has been nearly a month since actor Sushant Singh Rajput died by suicide. The Mumbai Police are currently investigating the death. Filmmaker Shekhar Kapur has now been summoned by the police for further clarity. 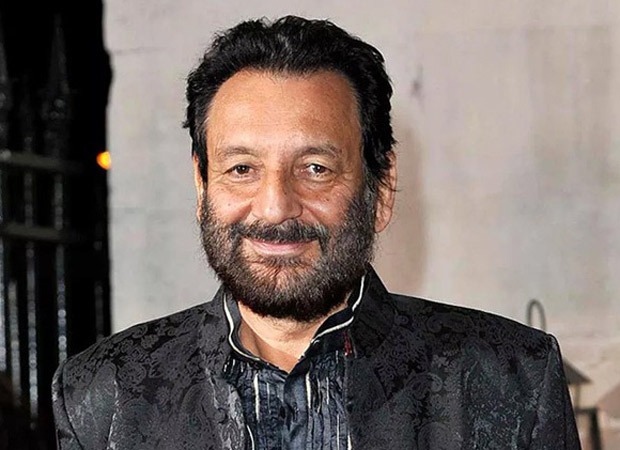 Shekhar Kapur was supposed to make the film Paani with Sushant Singh Rajput. However, after months of prep, the film got shelved. The filmmaker had earlier sent in his statement via e-mail to the police. However, according to reports, Kapur has been asked to be present at the police station to disclose further details. Reportedly, the police have summoned him to record his statement based on his tweet that he posted a day after Sushant's demise.

Reportedly, in his statement, Shekhar Kapur said that Sushant was devastated after Paani was shelved. The film, reportedly, was to be made on a budget of Rs 150 crores. It was shelved after Yash Raj Films backed out citing creative differences.

Sushant Singh Rajput was also suffering from depression at the time of his death and was undergoing treatment for the same. In his statement, Kapur said that he does not know the reason behind the actor's depression and they were not in touch in the last few months.

A day after Sushant passed away, Shekhar Kapur had tweeted, “I knew the pain you were going through. I knew the story of the people that let you down so bad that you would weep on my shoulder. I wish I was around the last 6 months. I wish you had reached out to me. What happened to you was their Karma. Not yours. #SushantSinghRajput.”

ALSO READ: The curious case of Shekhar Kapur, the man who has abandoned at least 13 FILMS, including Sushant Singh Rajput’s Paani!