Late actor Sushant Singh Rajput's CA in an interview to the news channel India Today said that the actor did not have the kind of money that is being claimed by his family. Recently, Sushant’s family claimed that Rs 15 crores was withdrawn from the actor’s bank account by Rhea Chakraborty. 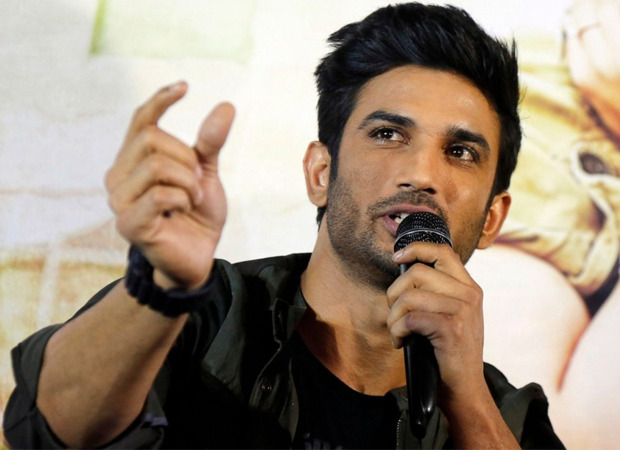 However, according to the news channel, Sushant's CA who has been working for him for over a year said that no transactions worth even a lakh were made to Rhea or her family members accounts. CA Sandeep Shridar has also recorded his statement with the Mumbai Police.

Shridar said that only a few thousand were transferred to Rhea's account and no other major transactions were made. He also said that once Rhea's mother transferred Rs 33,000 to the actor. He said that the two actors travelled together and that Sushant lived as per his wish. The CA further said that his net worth was not as much as is being claimed as his income had dropped in the last year.

Meanwhile, Republic TV who is said to have accessed the bank statement of the actor said that he had a bank balance of Rs 4 crores and 62 lakhs in November of 2019 and by February of 2020 it was reduced to nearly Rs 1 crore. The news report claimed that additional expense included flight tickets worth Rs 81,000 for Rhea's brother Showik, Rhea's hair, make-up, shopping and salon expenses and also other personal expenses.

ALSO READ: Sushant Singh Rajput’s friend claims that he is being pressured to give statements against Rhea Chakraborty by the late actor’s family