Sushant Singh Rajput passed away more than a month ago. The case is currently being investigated by both the Mumbai and the Bihar police. A senior Mumbai Police official has claimed that the IPS brother-in-law of the late actor had asked him to call Rhea Chakraborty to the police station and pressurise her. 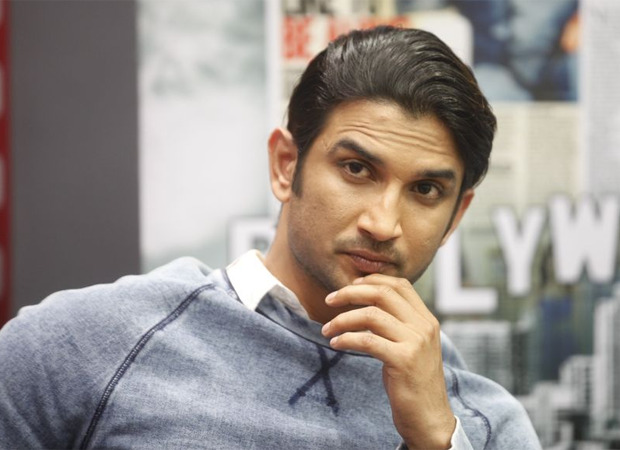 Dahiya said that the actor's family did not submit a written complaint. He said that he received the request from OP Singh through WhatsApp on February 18 and 25.

Dahiya also said that Singh visited Mumbai on February 5 and told him to inform the actor that he was in Mumbai. He also revealed that he requested to keep a person named Miranda in custody for a day without any complaint.