While the fun filled Luka Chuppi and the serious dacoit drama Sonchiriya had a clash in theatres last week, the latter we hear released in much lesser number of screens. Moreover, despite that, the film has been embroiled in a new problem with a fake dubbed version doing the rounds in theatre. The person who brought this issue to the forefront was the leading man of the film, Sushant Singh Rajput who received many letters from fans regarding the same. 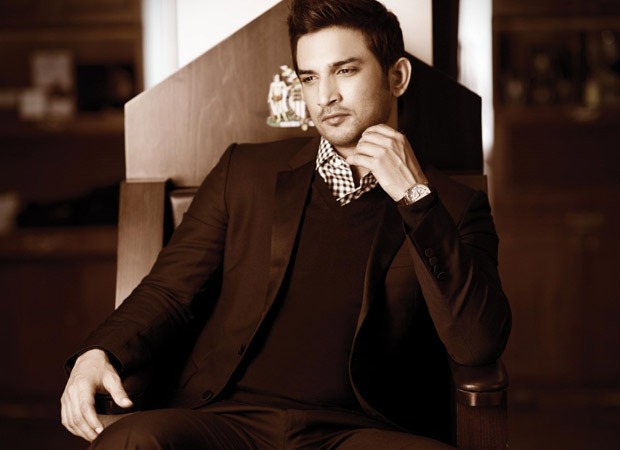 Sushant Singh Rajput recently took to Instagram to share a post wherein he warned his fans to stay away from the dubbed version. In the same note, he also shared that he became aware of this issue when fans started mentioning it in the letters about the film they received. Sushant wrote, “Firstly a big thank you  to all of you and the reviewers who are showering so much praise and appreciation on Sonchiriya! Despite a ridiculously low number of screens the film’s been released on, we’re getting rave reviews and also trends of growth. However a lot of you are writing to me with heartbreaking reports that the film is released in some ‘dubbed’ version which is not the same as the original version we have created.”

He further asserted in the note that none of the cast members have dubbed for any other version except the Hindi one that was released. “Please note that I have not dubbed for any version other than the original dialect. And neither have any of my senior actor colleagues who are part of the film and who I’ve spoken with! Please send me names of theatres that you find are playing this ‘dubbed version’ and I will escalate to those concerned. I don’t want our labour of love to be corrupted in any manner.”

Sonchiriya that also features Bhumi Pednekar as the leading lady is a dacoit drama revolving around the dacoits in Chambal Valley. The film released last week, on March 2.