Sushant Singh Rajput lived a curious life where he was constantly looking for answers to the most unconventional questions. Apart from being a stellar actor, Sushant Singh Rajput had a keen interest in space, augmented reality, virtual reality, coding, and more. The actor had a tragic death and the industry is still coping with his loss. His curiousity urged him to become an entrepreneur in the fields that interested him the most rather than opening up a clothing brand. 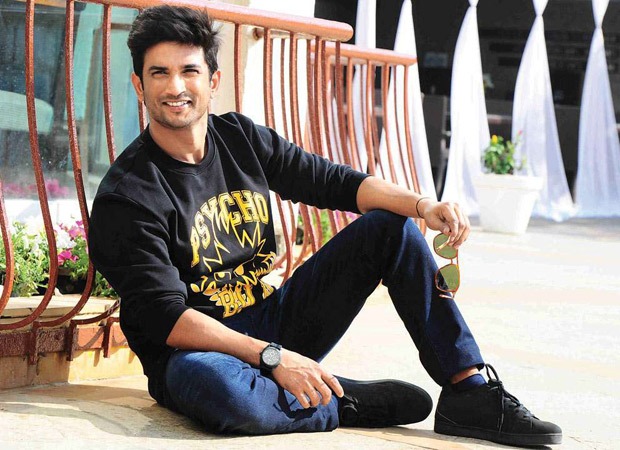 The first company was called Innsaei Ventures that was launched in May 2018. Its name ‘Innsaei’ is the Icelandic word for intuition and deals with multiple verticals of avenues in movies, health and wellness, augmented reality, virtual reality, education, incubation, and intellectual property. The second firm is named after his alleged ex-girlfriend, Vivdrage Rhealityx and was found in September 2019. Rhea’s brother, Showik Chakraborty is a member of the board of directors for this firm and it deals with Artificial Intelligence, mixed reality, exponential technology in India and around the globe. The third firm was launched in January 2020 and is called Front India For World Foundation. The firm primarily deals in working towards eradication of hunger, poverty, and malnutrition, promoting healthcare and sanitation.

Sushant Singh Rajput has touched more lives than one could imagine and we truly lost a gem of person.