Actor Danny Masterson, popularly known for starring in That 70s Show, has been charged with raping three women by the Los Angeles County District Attorney's Office. According to the official records, the alleged incidents took place between 2001 and 2003. 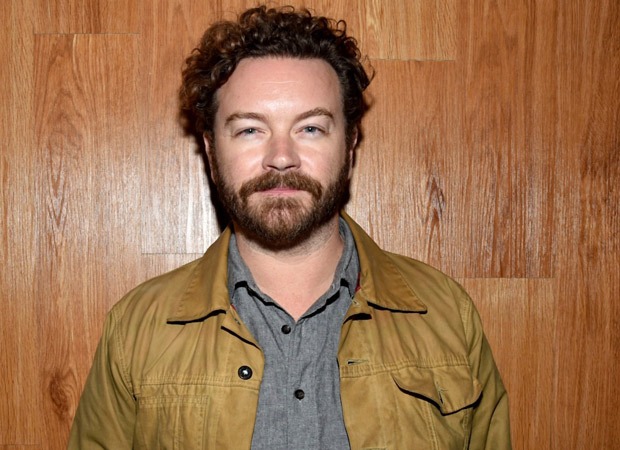 The news of Masterson's alleged rape allegations came into the spotlight in 2017 while he was starring alongside That '70s Show castmate Ashton Kutcher in the Netflix series The Ranch.