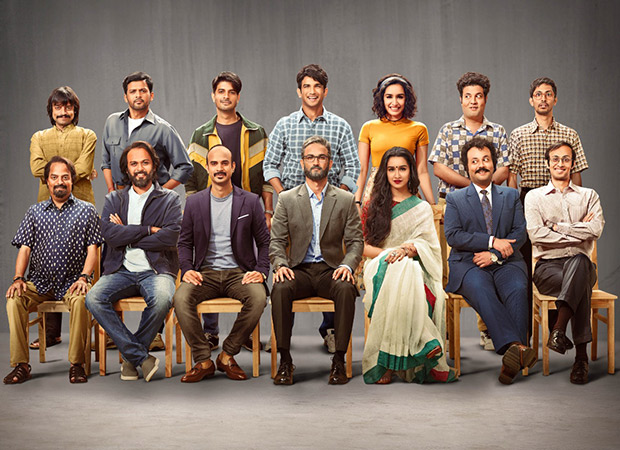 Sushant Singh Rajput starrer Chhichhore to release across 11,000 screens in over 100 cities of China

After Dangal, Nitesh Tiwari directed Chhichhore (2019) which was the second last film and the last theatrical release of the late Sushant Singh Rajput. The film enjoyed great word of mouth, due to which it managed to collect Rs. 153.09 crore at the domestic box office. The film will now be released across 11,000 screens in over 100 cities of China.

Chhichhore will be the first Indian film to be released in China after the pandemic. The last Hindi film which was released in the neighbouring nation was the Akshaye Khanna-Sidharth Malhotra-Sonakshi Sinha starrer Ittefaq (2017), on October 25, 2019.