We had earlier reported that Nitesh Tiwari has finalized an interesting story for his next after the stupendous success of his last directorial, Dangal. While the Aamir Khan starrer was a sports biopic, this time around the director is keen on exploring something different from his previous outing. For the same, he has reportedly roped in Sushant Singh Rajput and Shraddha Kapoor. 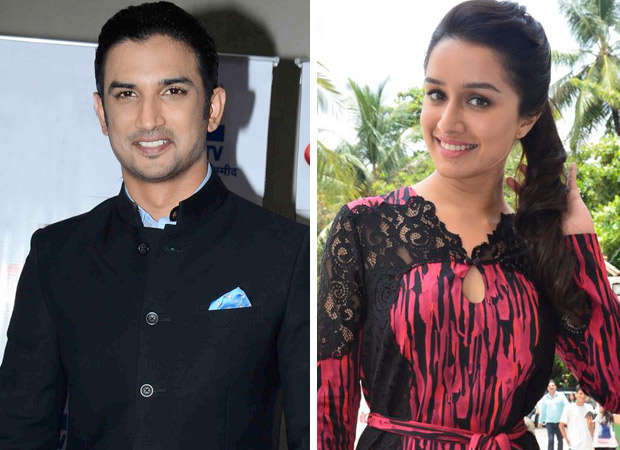 Set against the backdrop of an engineering college, the youthful coming of age drama has apparently been titled Chichore. Recent reports claim that the makers have finalized this title for the college film which is expected to go on floor by the end of this year. It is also being said that Prateik Babbar will essay the key role of an antagonist. If reports are to be believed, the film keeps shifting between the past and present and gives out the message about how to tackle success and failure.

Furthermore, the film also has an interesting cast. While Sushant and Shraddha will be bringing freshness as a pair, even Prateik and Sushant will be sharing screen space for the first time. On the other hand, Nitesh too is said to have collaborated with the lead actors for the first time. The film is based on the life of engineering students and interestingly both Sushant and Nitesh have been engineering students in the past. Earlier, Sushant had revealed that the filmmaker has taken a cue or two from real life experiences.

Keeping in mind their busy schedules, it is being said that shooting schedule will be commencing by the end of this year. While Sushant Singh Rajput has completed Abhishek Chaubey's Son Chiriya, he is currently shooting for The Faults In Our Stars remake Kizie Aur Manny. On the other hand, Shraddha Kapoor is busy promoting Stree and Batti Gul Meter Chalu. The actress has also been taking time out to shoot the varied schedules of her South debut Saaho.