Earlier this year, we had reported that Sushant Singh Rajput will be cast in the next directorial of Dangal director Nitesh Tiwari. And now, the next update on that front is that Shraddha Kapoor has been signed for the film. A few media reports have asserted that the actress is keen on doing this venture.

Just a couple of days ago, Nitesh Tiwari took to social media to make an announcement about a film. The said venture was to be produced by Sajid Nadiadwala in association with Fox Star Studios. Although further details were maintained under wraps, the post stated that the cast announcements will be made soon. 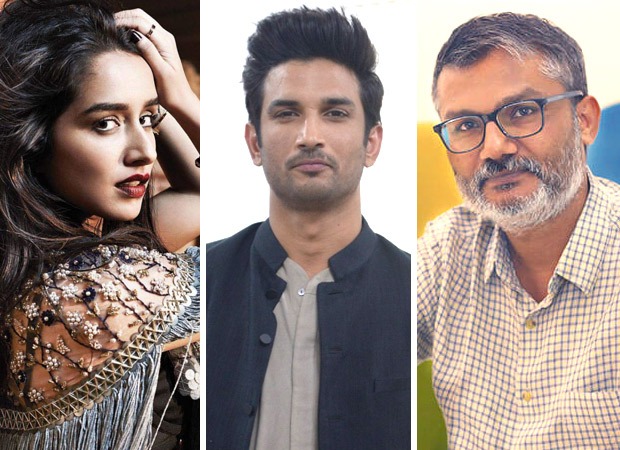 On the other hand, speculative reports have been stating that the cast has been locked for the said venture. In our earlier report it was also mentioned, that the film is set against the backdrop of college and focuses on student drama. To be more specific, it revolves around the life of engineering college students and how to embrace the success-failure of lives. Incidentally, Sushant Singh Rajput has been an engineering student in the past but dropped out of the profession to pursue his dream of acting.

As for Shraddha Kapoor, the makers are yet to make the announcement since the actress is yet to sign on the dotted line. She also has a few projects that are currently in the pipeline. While she has almost wrapped up the multi-lingual, Prabhas starrer Saaho, her next would be the Saina Nehwal biopic.

Sushant Singh Rajput, as of now, has finished Abhishek Chaubey’s Son Chiriya. He has now shifted focus to the much delayed Kedarnath which is supposed to mark the debut of Sara Ali Khan.

Hence, considering the hectic schedule of the duo, it is being said that this Nitesh Tiwari directorial may only go on floor in November. The two of them are expected to allot dates in bulk since the makers are keen on having a start-to-end shoot schedule.