Shah Rukh Khan is an actor but so much more than your typical Bollywood mainstream hero. He is called the King Of Hearts for a reason. SRK is his fans’ and media’s darling because he never disappoints them when it comes to addressing various personal and global issues and well charming their socks off in the process. In a recent media interaction, he opened up about his favourite topic: His kids Aryan, Suhana and AbRam and even accepted nepotism in the industry. He said that in the face of nepotism he, as a responsible entertainer and father hopes that some level of honesty and hard work is maintained by his children. 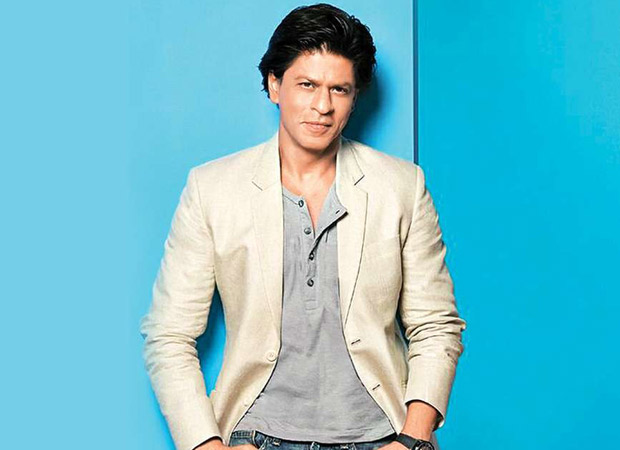 He also described himself as a good monster who wants to protect his kids from himself and all challenges that they face being superstar’s kids. He said that he hopes to maintain dignity while voicing his opinions and wants to be calm in the face of adversity so that his kids have the right example to look upto. Now that is both sensitive and responsible, right? Kudos to Shah Rukh Khan for being the parent that he is.

His older kids Aryan and Suhana have both harboured a desire to enter the world of showbiz. They are both studying and want to pursue careers in Bollywood. Suhana made her debut on Vogue recently and made it very clear that she wants to act, just like daddy. Blessed by inherent charm and poise she will be soon making her debut. We will not be surprised if this stirs up the hornet’s nest and gives birth to nepotism debate again but we know that SRK’s response will be already.