Late actor Sushant Singh Rajput's untimely death is currently under investigation. As CBI is recording statements, Enforcement Directorate (ED) is investigating the money laundering case after Sushant's father KK Singh filed a complaint against Rhea Chakraborty and three others for siphoning off Rs. 15 crores from the late actor. 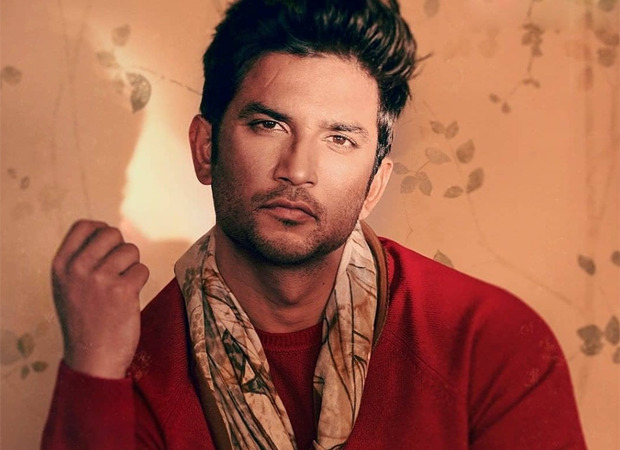 ED has reportedly found out that Sushant Singh Rajput wasn't under any financial crisis. He had earned between Rs. 30 to 35 crores in the last 2-3 years through several projects. The reports also stated that these earnings were corroborated with the bank documents and statements.

ED will analyze work-related payments and compare it with any investments and expenditures incurred by the actor. Sandip Sridhar, CA of Sushant, will also be called again for further questioning.

The actor, who passed away on June 14, was found hanging in his Bandra apartment. The Central Bureau Of Investigation (CBI), on August 6, registered an FIR against six people including Rhea Chakraborty, Rhea's brother Showik Chakraborty, father Indrajit Chakraborty, mother Sandhya Chakraborty, house manager Samuel Miranda, and Shruti Modi. The charges leveled against the six of them are abetment to suicide, criminal conspiracy, theft, cheating, intimidation, wrongful restraint, or confinement, among others.