Bollywood actor Sushant Singh Rajput's untimely demise is currently being investigated by the Mumbai Police. It has been more than a month since the actor passed away. The police have recorded the statements of nearly 30 people. 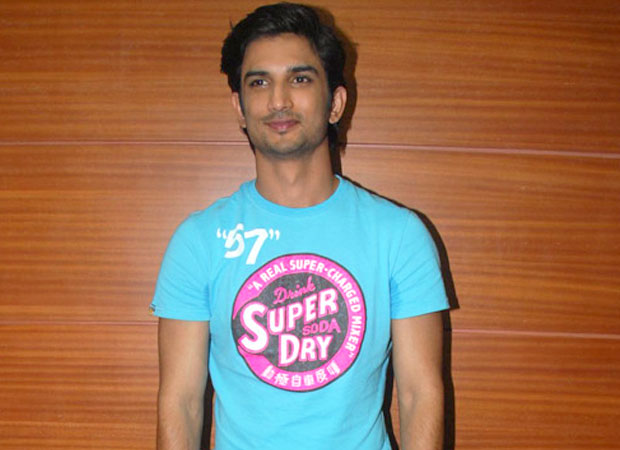 The Mumbai Police has once again called in the late actor's psychiatrist Dr Kersi Chavda for further questioning. He was earlier questioned by the police and his statement was allegedly leaked to the public.

Dr Kersi Chavda was treating SushantSingh Rajput for depression and is well aware of his medical history.Reportedly, apart from Dr Chavda, statements of three other doctors have also been recorded by the police.

Sushant Singh Rajput died by suicide on June 14 in his Mumbai apartment. He did not leave behind any note. A section of people have been demanding CBI enquiry into the matter. On Thursday, the late actor’s girlfriend, actress Rhea Chakraborty also took to social media and requested Home Minister Amit Shah to initiate a CBI enquiry.