A few years ago, a boy from Kashmir became famous for his uncanny resemblance to Ranbir Kapoor. Junaid Shah belonged to Kashmir and a few pictures during the initial days of Ranbir Kapoor made him quite famous on the internet. However, in an unfortunate turn of events, Junaid Shah breathed his last today after suffering a massive cardiac arrest.

Being Ranbir Kapoor’s doppelganger got him a few modelling projects in Mumbai and he had recently returned to Ellahi Baug in Kashmir to look after his ailing father. The 28-year-old passed away on Thursday night and people all over the social media have been sending across their prayers and condolences to the family.

Late actor Rishi Kapoor had also tweeted a collage of Ranbir and Junaid that read, “OMG. My own son has a double!!! Promise cannot make out. A good double”.

Take a look at his tweet and a few of Junaid’s pictures.

OMG. My own son has a double!!! Promise cannot make out. A good double pic.twitter.com/iqF7uNyyIi 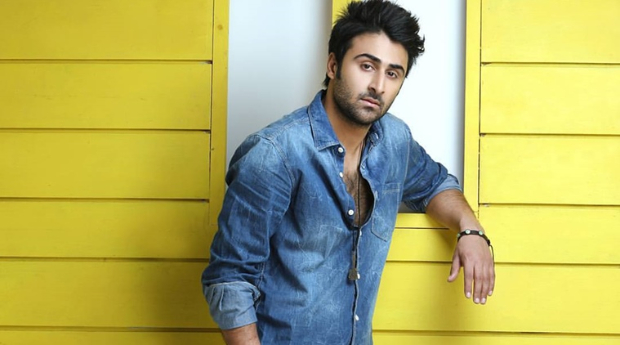 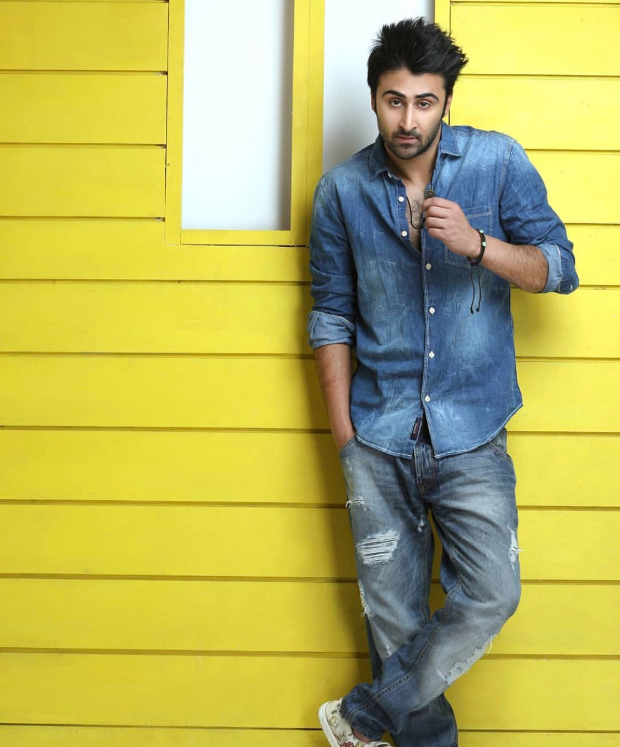 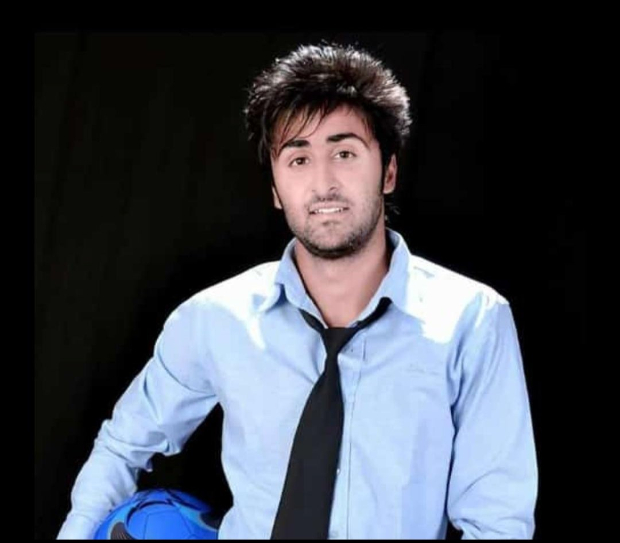 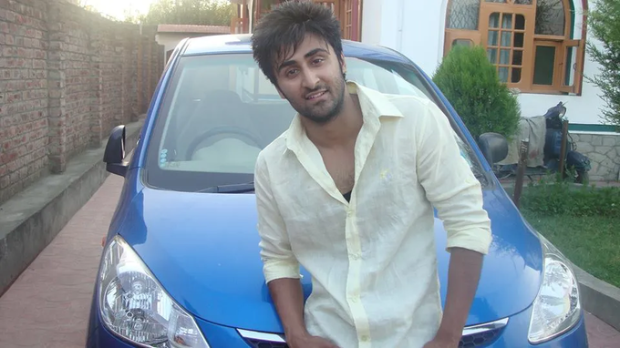 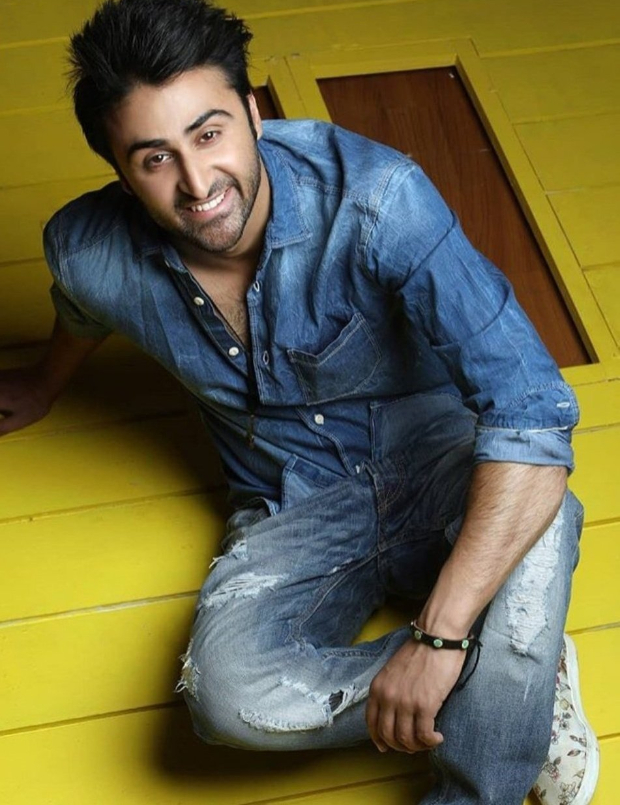