The death case of Sushant Singh Rajput is getting murkier. The actor passed away on June 14 and was found hanging in his Bandra apartment in Mumbai. Since then, multiple allegations have been levelled against Sushant’s girlfriend Rhea Chakraborty, her family, and former colleagues. 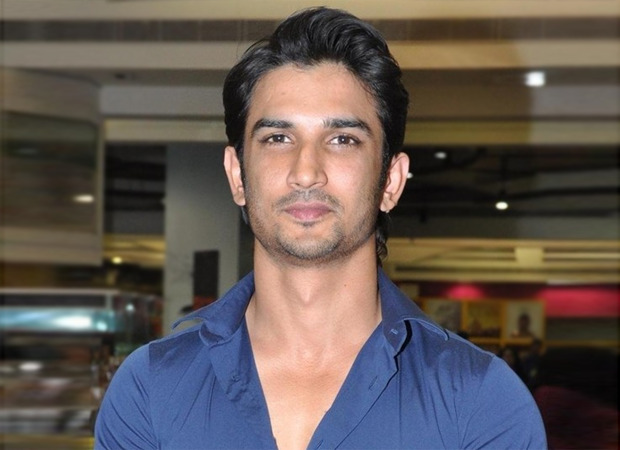 The latest update is that CBI reportedly will conduct psychological autopsy. It will be carried out by the Central Forensic Science Laboratory (CFSL). They will go into the detailed process of looking into the life of Sushant - from WhatsApp messages to social media posts, conversations with family, friends, and colleagues, behavioral patterns etc. This will reportedly help build a composite picture of the late actor's mental state before he passed away.

As per reports, this is only the third time a complex investigation is being conducted. The first two instances were that of Sunanda Pushkar case and Burari mass suicide cases.

According to the latest updates, Rhea Chakraborty and her father have received summons from the Central Bureau of Investigation.

On August 19, the Supreme Court gave a go-ahead to CBI to probe Sushant’s death.
The Central Bureau Of Investigation (CBI), on August 6, registered an FIR against six people including Rhea Chakraborty, Rhea's brother Showik Chakraborty, father Indrajit Chakraborty, mother Sandhya Chakraborty, house manager Samuel Miranda, and Shruti Modi. The charges leveled against the six of them are abetment to suicide, criminal conspiracy, theft, cheating, intimidation, wrongful restraint, or confinement, among others.