It was earlier reported that the AIIMS forensic team will be meeting the CBI officials with a conclusive report detailing the cause of Sushant Singh Rajput's death. They were to meet at the CBI headquarters in Delhi today; however, the meeting has been postponed. 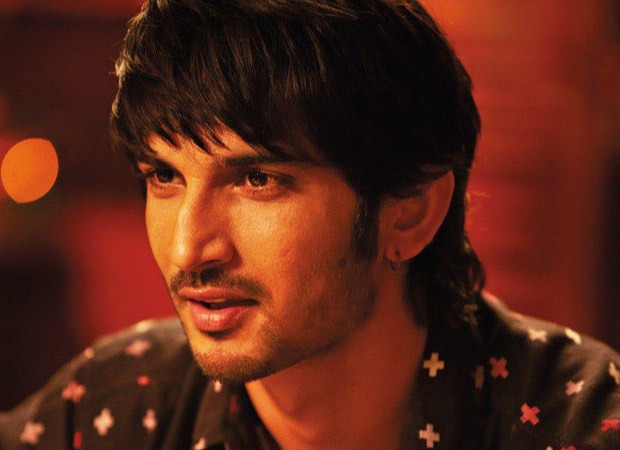 The panel at AIIMS has been studying the autopsy report after the late actor's family members and fans on social media raised doubts on foul play. Media reports also suggest that the viscera received by the Department of Forensic Medicine and Toxicology at AIIMS was of "very less quantity and degenerated".