Sushant Singh Rajput passed away on June 14, 2020. He was found hanging in his apartment in Mumbai. The case was initially being probed by Mumbai Police. This was followed by Patna Police joining the investigation after the late actor's father KK Singh filed an FIR against Rhea Chakraborty for abetment of suicide in Patna. 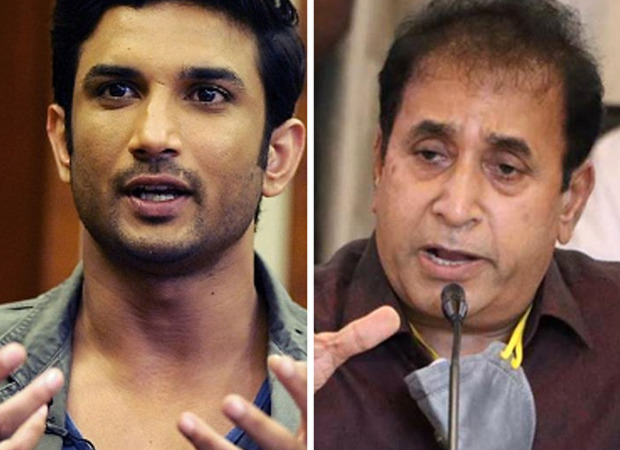 Several fans of the late actor and family members then demanded for a CBI enquiry which was approved by the Centre. The CBI registered an FIR against Rhea and others in connection with the actor's death.

Now according to reports, the Maharashtra Home Minister Anil Deshmukh has come out in defence of the Mumbai Police. He said that Mumbai police forces are one of the best in the world and that they are doing their job in Sushant's death case. He also said that the Maharashtra Government will accept any decision made by the Supreme Court and will act on it.

Meanwhile, following Rhea’s petition in the court for the FIR against her to be transferred to Mumbai, the Supreme Court has had two hearings and is yet to make their decision.

ALSO READ: Sushant Singh Rajput to be honoured at the National Awards