It is most likely that Sushant Singh Rajput will be honoured at this year’s National awards in a very special way. Though the exact nature of the honour is yet to be decided sources close to the Ministry of Information & Broadcasting reveal that the nature and extent of the posthumous recognition will be formulated soon. 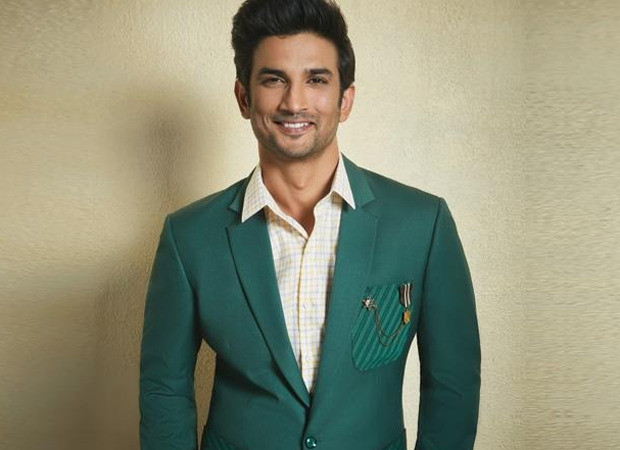 Says a source from the Government, “Sushant Singh Rajput’s death has shaken the entire film fraternity. While his life is being celebrated so passionately after his death his work as an actor didn’t get the same recognition during his lifetime. This imbalance must be corrected.”

While a festival of Sushant Singh Rajput’s films is being planned separately by the Government, the National awards will bestow a special award in honour for his contribution to Indian cinema.

Also Read: On Independence Day, Sushant Singh Rajput recognised for his contribution to cinema by the California State Assembly