Sushant Singh Rajput's untimely demise has truly left the nation in a state of shock. The actor who passed away on June 14 did not leave behind any note. The Mumbai Police has been investigating the case since day one. After a complaint by the late actor's father, the Bihar Police also got involved with the investigation. 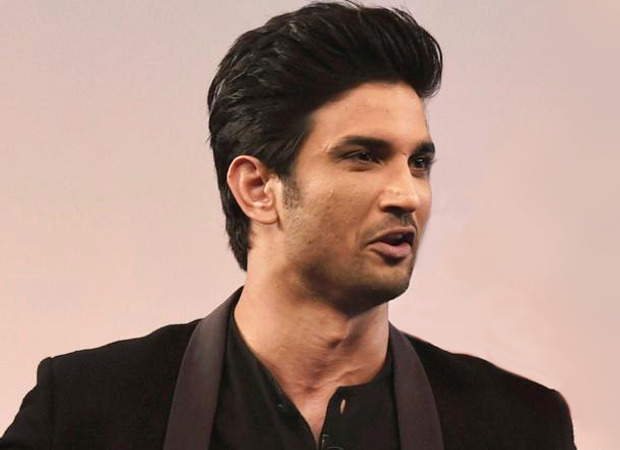 During the ongoing investigation, several new developments have been coming out in the public domain. Several fans and celebrities have suspected a foul play. Recently, while talking to Times Now, the dean of the Mumbai Hospital where the post mortem of his body was conducted said that there is no foul play in his death. He said that the post mortem has been done and the report is with the forensic department.

Meanwhile, the Mumbai Police has recorded the statement of nearly 40 people till now. The Bihar Police have also started recording the statements of people close to the actor. They will also be interrogating the team of Sushant's last film Dil Bechara.