The Supreme Court on Friday said that no coercive action will be taken against Bollywood actor Salman Khan on a complaint filed against him for allegedly hurting religious sentiment. The actor produced the 2018 Bollywood film Loveyatri which was accused of hurting sentiments. 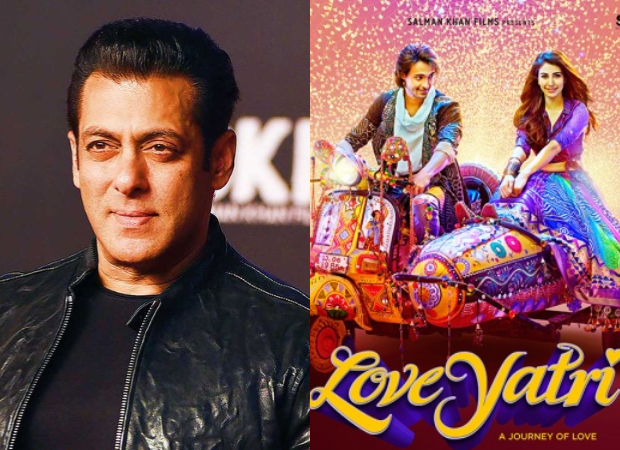 Several private criminal complaints were filed in 2018 against the movie alleging that its name has hurt the religious sentiment of the Hindus. The film which was earlier named Loveratri, but was changed to Loveyatri by the producers keeping in mind that earlier name sounded like Navratri.

The film marked the acting debut of Salman Khan's brother-in-law Aayush Sharma and Warina Hussain. The film directed by Abhiraj Minawala also starred Ram Kapoor and Ronit Roy in pivotal roles. Arbaaz and Sohail Khan had a special appearance in the film.

Also Read: Salman Khan poses for a family picture and we are getting MAJOR Hum Saath Saath Hain feels!