Superstar Yash's upcoming movie KGF Chapter 2 is one of the most awaited films of 2020. The first instalment of the movie received numerous accolades especially for Yash's performance as 'Rocky Bhai.' 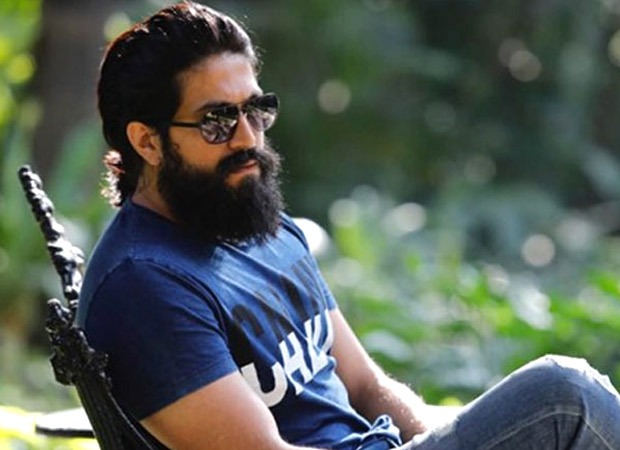 There's a lot of hard-work that goes into delivering a fine-tuned project like KGF and giving more insights into the same, a source close to Yash shares, "During post-production, while the trailer for KGF 1 was being edited, the whole team including Yash worked for over 48 hours straight to make it as thrilling and impactful as it did. And now, the stakes are higher than ever with KGF chapter 2. The team is working on cutting the teaser for the movie and the sleepless nights are back."

The source further adds, "To top it all off, Yash is juggling between the post-production work for the movie and other work commitments and is travelling back and forth for the same."

Yash delivered a stellar performance in the first instalment of KGF and is all set to own the silver screens across the nation with his power-packed comeback as Rocky Bhai.