For everyone who has been keenly waiting to see Sunny Leone making a South debut, let us tell you that the actress is leaving no stone unturned when it comes to exploring languages. While she already has a multi lingual, which includes South languages, Veeramadevi on cards, now we hear that the actress is also foraying into the Malayalam industry [fondly known as Mollywood] with Rangeela. 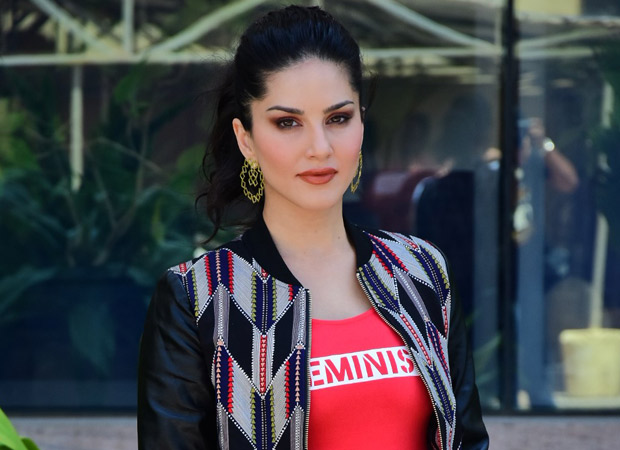 Before you confuse it with the Aamir Khan starrer, let us tell you that it has nothing to do that film. This Malayalam film Rangeela is expected to be a slice-of-life film revolving around a road trip. Not surprisingly, the film will be filled with feel good moments. And Sunny Leone mentioned in recent reports that it was exactly what she was looking for.

In the said reports, Sunny spoke about her hectic work schedule and the heavy films that she did of late. Readers may be aware that Veeramadevi is an epic war drama and the actress stated that it was physically challenging for her. The actress has undergone intense prep for the film including learning horse riding and sword fighting for the sequences. On the other hand, she has been busy with Karenjit Kaur - The Untold Story of Sunny Leone, which features her in her autobiographical series that is currently streaming digitally. The actress also added that the same has taken a toll on her emotionally. Keeping in mind, these things, Sunny was keen on doing a light hearted film and found that appealing in Rangeela.

Moreover, Sunny Leone also explained that the style of working down South and in Bollywood are completely, so she is sure that she will learn a lot from it. On the other hand, she has also asserted that if she can learn Hindi, she will surely learn Malayalam too in due course of time, thereby breaking away from all linguistic barriers.

Coming to Rangeela, the film is expected to be shot in Goa and the southern states. The rest of the casting is yet to be finalized.

Also Read: Sunny Leone is learning horse riding for her period film Veeramadevi and here’s a GLIMPSE of her practice session!