It is wedding season in the Hindi film industry. After the much anticipated Alia Bhatt-Ranbir Kapoor wedding, we hear that actor Sunny Deol's son Karan Deol got engaged in a private ceremony. As per reports, Karan got engaged to Drisha, the great-granddaughter of filmmaker Bimal Roy. 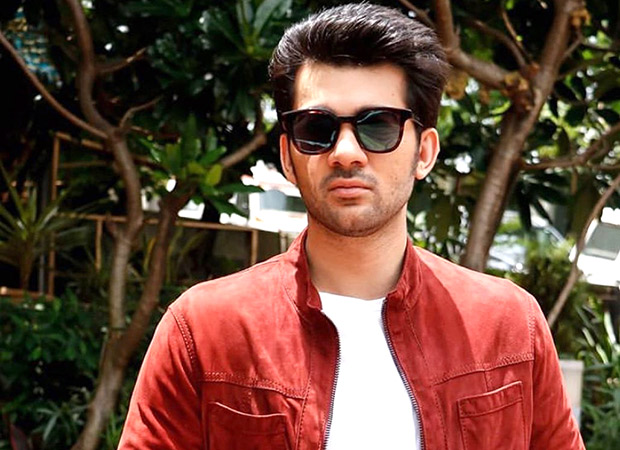 Reportedly, the engagement was a private affair with just the family in attendance. The couple is expected to tie the knot soon.

However, Karan's team later rubbished these reports, saying, “Karan and Drisha and childhood friends. The news about them getting engaged is not true.”

Karan made his debut as an actor in the Hindi film industry with the film Pal Pal Dil Ke Paas. The film was directed and written by Sunny Deol and produced by Sunny Sounds PVT Ltd. More recently, Karan was seen in the film Velle that was released last year.

ALSO READ: Prithviraj: Here’s how Sunny Deol lost out on the lead role