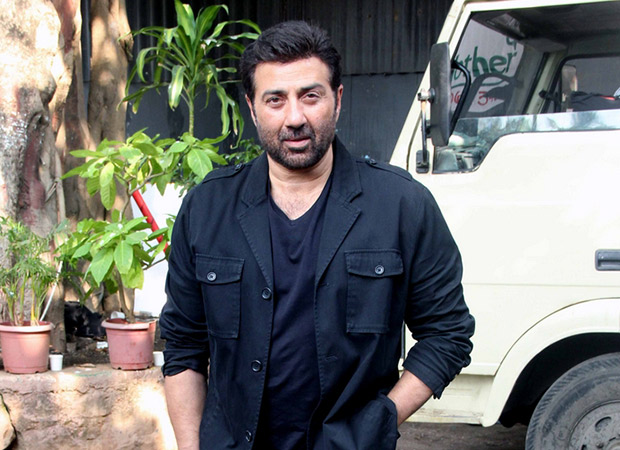 Sunny Deol has reason to rejoice. His new starrer Poster Boyz which is a remake of a super hit 2014 Marathi film has just been given an all-clear by the censor board with one single verbal cut.

The film addresses a sex-related issue but in a decent clean manner. Says a source close to the CBFC says, “It’s good to see intelligent directors taking on sexually related issues. Recently we viewed Shubh Mangal Saavdhan. In that also we found not a single shot or dialogue to be objectionable although it dealt with sex-related subject of erectile dysfunction. Now in Poster Boyz the theme is vasectomy. But the treatment is light and family-oriented. We’ve given the film a ‘UA’ with one verbal cut.”

Interestingly real-life brothers Sunny and Bobby Deol star in Poster Boyz. And actor Shreyas Talpade who plays a lead, also turns director with this film. Says Sunny Deol, “When Bobby and I came on board we were very clear that there will be no double-meaning, no vulgar dialogues. A film can make a socially relevant point on a taboo subject without losing the family audience.”

After Toilet - Ek Prem Katha and Shubh Mangal Saavdhan, Poster Boyz will bring out a subject that is never addressed in films, unless we go back to I.S Johar’s satire on vasectomy Nasbandi in the 1970s.