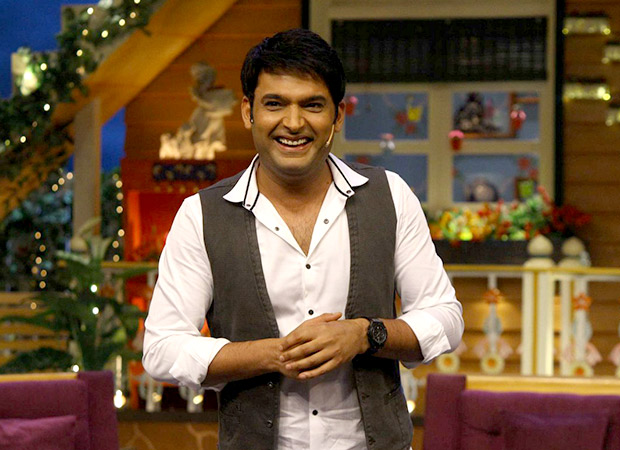 Comedian and host Kapil Sharma, who has been going through a rough phase in his life, has another show going off the air. After The Comedy Nights With Kapil went off air on Colors TV, the comedian brought it back on another channel with a new name- The Kapil Sharma Show. Now, the Sony TV comedy based show has been pulled down.

On Thursday, it was confirmed that The Kapil Sharma Show is going off air and the spokesperson of Kapil Sharma gave a reason for the same. An official spokesperson from the channel said, “Kapil has been under the weather for some time now. Due to which, we have mutually agreed to take a short break. However, once Kapil has recovered completely, we will start shooting once again. We value our relationship with Kapil and wish him a speedy recovery.”

Kapil Sharma also confirmed the news that he will be taking some rest for some days. He said that he can't ignore his health when he knows his second film Firangi will be releasing soon and the promotions will be hectic. He plans to come back soon. Kapil Sharma thanked the channel for understanding his situation and not putting any pressure on him.

Coming to Kapil Sharma, who hosts several celebrities on the show, has been in news for cancelling shoots and sending Bollywood stars home. From Shah Rukh Khan, Anil Kapoor to Ajay Devgn, the actors had arrived on the set but had to leave without filming.

Sony TV plans to rerun old episodes of The Kapil Sharma Show with a change in the time slot.