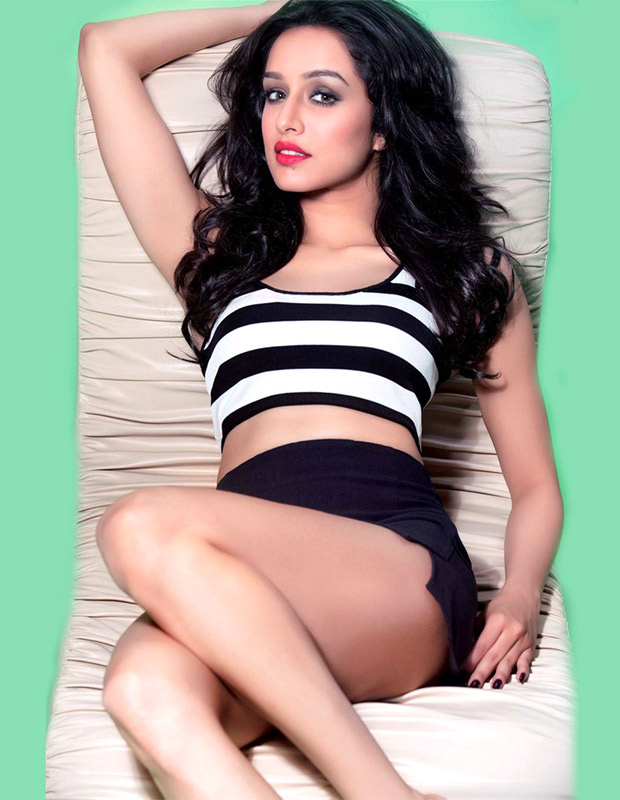 It is a known fact that the team of Rock On 2 is travelling across the country to promote their forthcoming release this week. Shraddha Kapoor who is the latest addition in the second instalment was currently in the capital for the same but had fallen prey to the dangerously rising pollution levels in Delhi.

Readers may be aware that the capital is currently undergoing a strenuous situation considering the increasing rate of smog (smoke and fog) and Shraddha Kapoor seems to have fallen ill because of the same. We hear that the actress found it difficult to breathe and developed a bad cough due to pollution. She took to the micro-blogging site to tweet about it and shared a pictorial message talking about her current condition. She not only spoke about how it affected her health but also urged her fans and other fellow twitteratis to take an initiative, a step towards improving the conditions of environment.

On November 5, Delhi was affected with one of the worst smog in recent times as the government started treating it as an emergency situation and the National Green Tribunal is striving hard to tackle the extreme air pollution in the capital.

As for Shraddha, the actress has returned to Mumbai and is gearing up for the release of Rock On 2 which also stars Farhan Akhtar, Arjun Rampal, Purab Kohli in lead roles. The film, directed by Shujaat Saudagar, is slated to release on November 11.