Last Updated 17.01.2022 | 11:30 AM IST
feedback language
follow us on
Bollywood Hungama » News » Bollywood News » Sunny Deol rescues a woman from Gurdaspur who was sold as slave in Kuwait

Veena Bedi, 45, who was sold to a Pakistani man after a travel agent lured her to Kuwait on the promise of a housekeeping job of 30,000 per month, returned home on Friday. She was assaulted and kept in a confinement. The victim’s family pleaded Sunny Deol during his Kartarpur Corridor visit. She was brought back following the efforts of actor and Gurdaspur MP Sunny Deol, District Legal Services Authority (DLSA) and two NGOs, one based in Kuwait and the other having its office in Canada. 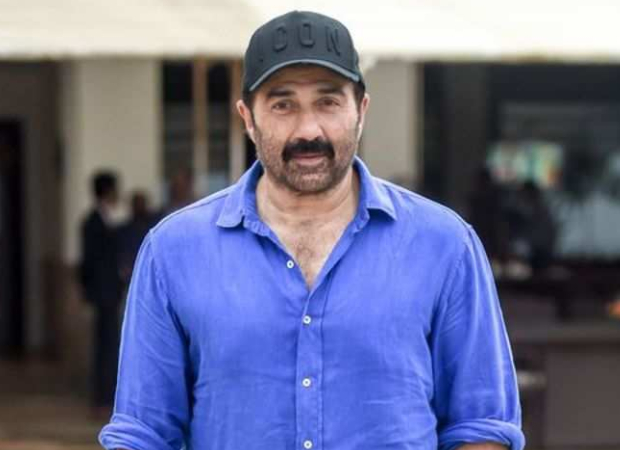 However, Veena’s disappearance was highlighted in the media but MP Sunny Deol looked into the matter and sounded off officials of the External Affairs Ministry in New Delhi. With her return back home, people are really happy with the efforts of the newly elected MP and actor Sunny Deol.

Besides this, Vipin Mahajan, President, BJP also said that Sunny Deol has been working in the right direction for the welfare of Gurdaspur district. The actor-MP is also working towards the civic amenities and infrastructure of the district and honestly serving his duties.