Suicide Squad stars Margot Robbie and Cara Delevingne were reportedly involved in a dangerous altercation with a paparazzi in Argentina. 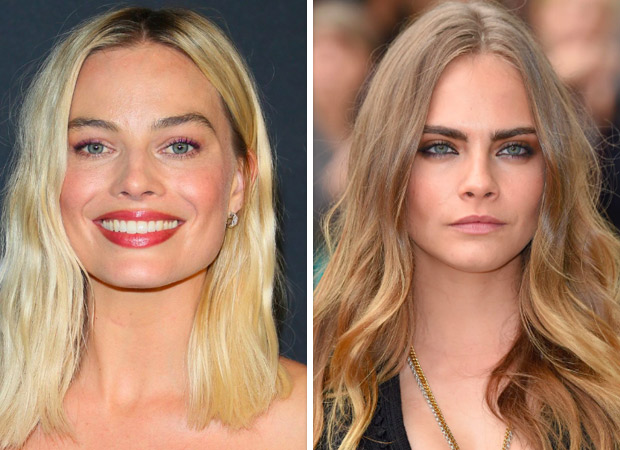 According to Comic Book tabloid, the duo was eating in Buenos Aires, Argentina when they were "thrust into a dangerous situation." The incident led to a paparazzi going to the police, alleging assault. Reportedly, Robbie and Delevingne were leaving Patagonia Sur in the La Boca neighborhood this morning when an Uber pickup went wrong.

The report states that a paparazzi photographer rushed Robbie and Delevingne as they were getting into their car. The report cites that the photographer Pedro Alberto Orquera was "aggressive" and "intruding in their space," which led to the driver of the Uber pulling away while Robbie was halfway in the car. It's being reported that Robbie had to jump out of the moving vehicle to avoid serious injury.

Meanwhile, Delevingne got inside the car as it drove away. The report added that the photographer continued clicking even as Margot was on the ground, leading her friends to intervene. According to Infobae, Pedro ended up with a broken arm and a bloody scalp after Robbie's friends allegedly beat him. The two friends in question are reportedly being detained and have been identified as Jac Rhis Hopkins and Josei Mac Namara Callum who are reportedly not bodyguards.