Daniela Melchior is the latest addition to the highly anticipated tenth film in the Fast and Furious movie saga. The Suicide Squad breakout star is set to join and her character is kept under wraps in the upcoming Fast and Furious 10. 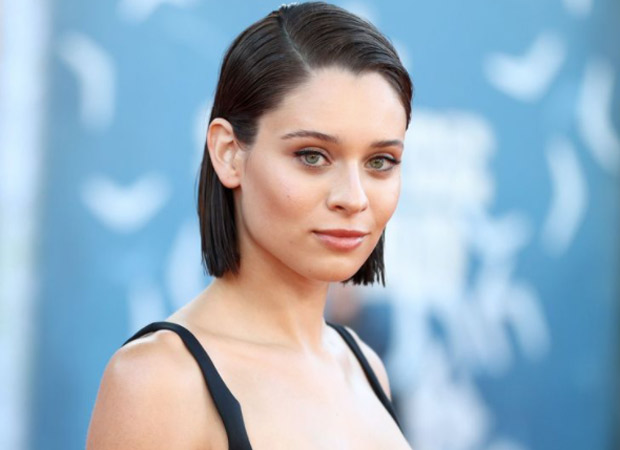 According to Deadline, after previously confirmed Jason Momoa, Daniela Melchior is all set to join the ensemble in the next installment of the Fast and Furious franchise. Vin Diesel, Tyrese Gibson, Ludacris, Michelle Rodriguez and Sung Kang are all expected to return with Justin Lin on board to direct. Diesel and Lin are also attached as producers.

With much details being kept under wraps, the tenth installment is set to open in theaters May 19, 2023. Filmmaker Justin Lin directed the previous Fast & Furious films including the standalone sequel The Fast and the Furious: Tokyo Drift, along with the fourth, fifth, sixth, and ninth installments. Franchise writer Chris Morgan returns to pen the script for the final chapters.

On the work front, Daniela Melchior will next appear in Assassin Club with Henry Golding, Sam Neill and Noomi Rapace. She will also star in the Liam Neeson thriller Marlowe.