Ayushmann Khurrana and Tabu’s AndhaDhun broke many records after it became a sleeper hit solely based on its content. The Sriram Raghavan directorial was not just loved by the desi masses but also by the people in China where it released a week ago and crossed Rs 100 crores there. Now, the good news is that talented director Sriram Raghavan has been roped in by producer Ramesh Taurani for yet another thriller. The key details are kept under the wraps till now but Taurani confirmed that he has finalised the project and will be all set and raring to go with it. 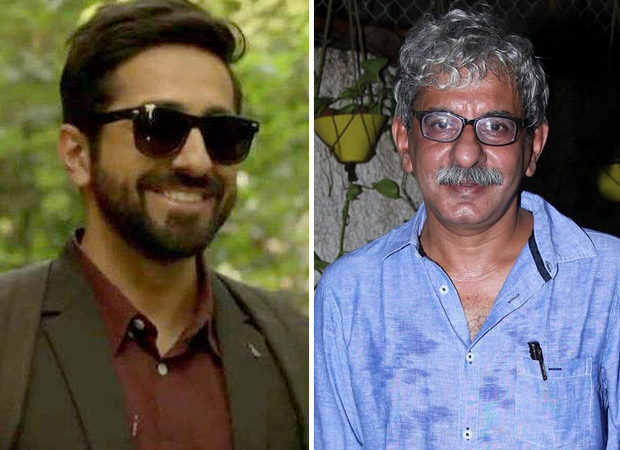 He told media that he has signed Sriram last year and now, they are meeting very regularly to finalise the script. The project is at a very interesting stage where they are putting a lot of things together including the casting of the movie. It is not yet finalised who will be cast but a lot of names are being considered. The movie will go on the floors in June this year.

Taurani is also busy with the sequel to Ishq Vishq and is looking for a director to helm this project. It is touted that Raghavan is currently working on a film which is not Badlapur 2, but a war film, tentatively titled Ekkis, on Param Vir Chakra awardee Arun Khetarpal.