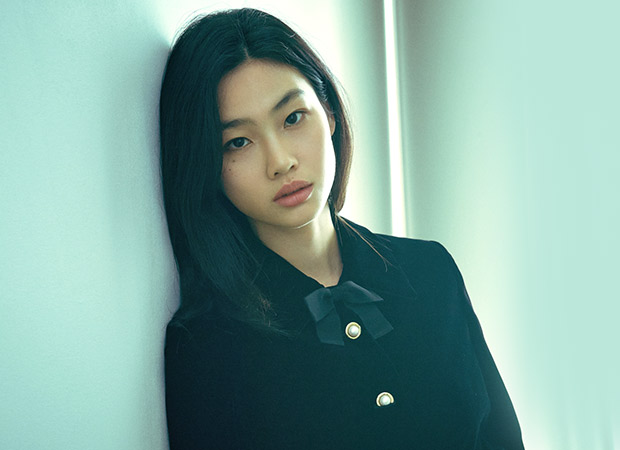 As recently reported by Deadline that every agency in town has been trying to land Jung and her co-stars as well as the Netflix series’ writer-director, Hwang Dong-hyuk and Jung Ho Yeon’s contract marks the first of that group to land at a major agency.

Jung made her acting debut as Kang Sae-Byeok, a North Korean defector, in the hit South Korean Squid Game, which ranks as Netflix’s most watched series ever. In the weeks following the series premiere, Jung became the most followed Korean actress on Instagram; she currently has 23.5 million followers.

She began her career at 16 as a model and established herself at Seoul Fashion Week before appearing on Korea’s Next Top Model. Jung is a global ambassador for Louis Vuitton and has appeared on the covers of Vogue Korea, Vogue Japan, Harper’s Bazaar, W Korea, and Elle Korea, among others.

She continues to be represented by Saram Entertainment in Korea for acting and managed by Nomad Mgmt for modeling.

As far as the show is concerned, director Hwang Dong-hyuk confirmed last week that Squid Game will be back for a second season. "I almost feel like you leave us no choice. There's been so much pressure, so much demand and so much love for a second season," Hwang Dong-hyuk said in a statement at a red-carpet celebration for the show. "It's in my head right now. I'm in the planning process currently. But I do think it's too early to say when and how that's going to happen. So I will promise you this, Gi-hun will be back and he'll do something for the world," Hwang added.