On the occasion of Spiritual leader Gurudev Sri Sri Ravi Shankar’s birthday on May 13, presenter Mahaveer Jain and Lyca Group announced a very special film titled FREE. It is inspired by the early life of Gurudev, the nobel soul who touched the lives of 450 millions people in 155 countries. 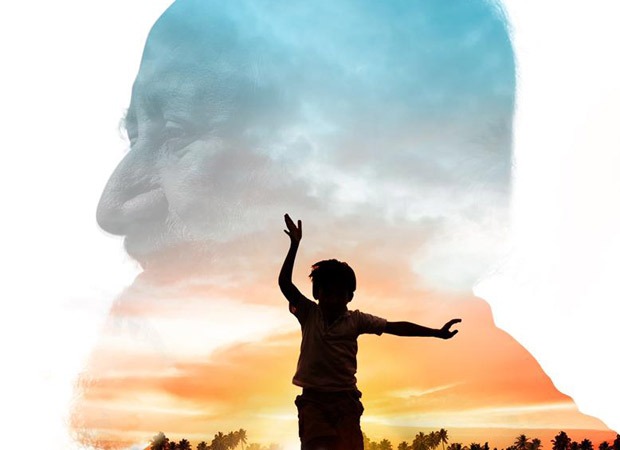 This heartwarming story unravels the world of young ‘Sri Sri’ who looks at the world differently and so innocently, as he is deeply inspired to bring smile on every face he meets.

The producer of the film Neetu Mahaveer Jain of Sundial Entertainment, feels that it is a privilege and honour for to produce this incredible inspiring untold story. The first feature film ever on Gurudev’s life. The film has been written by Montoo Bassi who will also be directing it. He has been an acclaimed advertising professional & creatively helmed many award winning advertising films.

The film is slated to go on floor soon and will have a wide release in 150 countries, in more than 21 global languages.