Last March, Aanand L Rai’s upcoming directorial, Atrangi Re starring Akshay Kumar, Sara Ali Khan and Dhanush, went on floors in Varanasi. The team resumed the shoot of the film in Madurai in October and followed it up in Delhi. While much is not known about the film yet, we have got our hands on an interesting development. 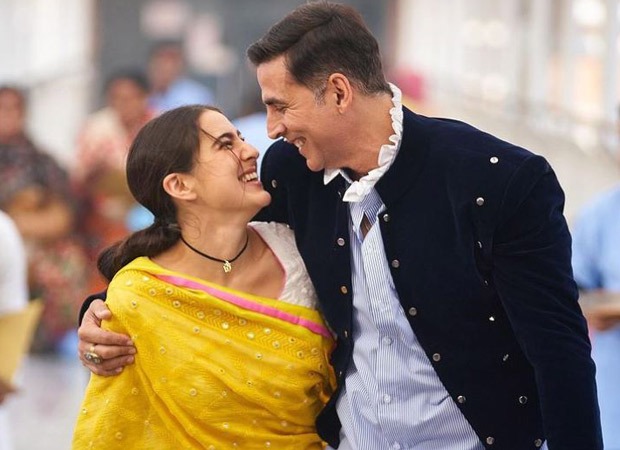 With theatres up and running, Atrangi Re is all set for a release this year. The AR Rahman musical will be hitting the screens on August 6, 2021. The film will mark the filmmaker’s first theatrical release this year. There is a lot of excitement and intrigue surrounding the project as it sees the coming together of Akshay, Sara and Dhanush for the first time. While AtrangiRe is Dhanush’s second collaboration with the director-producer after Raanjhanaa, fans are waiting to watch Akshay and Sara in the filmmaker’s universe which makes for a seamless blend between realism and larger-than-life magic.

A while back while, pictures from the sets of the film in Agra created a splash on the internet. They offered a glimpse into the world of AtrangiRe with Akshay in the avatar of a king and Sara in an all-pink ethnic ensemble. Even Dhanush took to social media to share a sneak peek of him shooting for the film against the backdrop of Taj Mahal.

Directed by Aanand L Rai, Atrangi Re is presented by Bhushan Kumar's T-Series, Colour Yellow Productions and Cape of Good Films. The film is written by Himanshu Sharma. Music maestro AR Rahman has composed the album for the film with songs penned by Irshad Kamil.